Spectacular Sports Meet presided over by Superintendent of Police

The 18th Annual Sports Meet of the Montfort Community School was held on 26th August 2018. Thiru.Georgy George IPS, Superintendent of Police, Salem Dt., presided over the function in the presence of a large number of dignitaries and parents of the Tribal Children. Special invitees present for the function included Lion PMJF G.Nagarajan, Mr.Abdul Razak, Mr.Sathyendran, Bros.George Padikara, Thomas KM and Fr.Francis. The function started with the arrival of the Chief Guest Thiru.Georgy George IPS. He was accorded a warm welcome by the majestic School Band at the entrance of the Mother Teresa playground in the presence of the Director Bro.George KJ, Bro.Lawrence Gabriel and other dignitaries. After hoisting the National flag by the Chief Guest, the students took part in a spectacular March-Past which was appreciated by the large gathering present for the occasion. It was led by the School captains Master Tamilselvan and Miss Yagarami. Totally there were seven contingents led by the impressive School Band which was followed by the three Houses: Cheran, Chozhan and Pandian. This was followed by the contingents of Scout, Guide and NCC. The Athletic competitions that followed were of very high quality. The School had recently won the Zonal Overall Athletic Championship for the Boys and Girls categories. These highly talented athletes from Cheran, Chozhan and Pandian Houses competed with each other to capture the coveted Overall Trophy. Ultimately the Overall Trophy was won by the Pandian House. The prestigious ‘March-Past Shield’ was jointly won by the Cheran House and the NCC.

The various cultural programmes performed by the junior and senior School students enthralled the parents and the visitors. The visitors were in rapt attention enjoying every minute of the entire Athletic and Cultural Extravaganza which lasted nearly 3 hours.

The Chief Guest, Thiru.Georgy George IPS, in his address, congratulated the management, staff and students for their outstanding performace. He appreciated the orderliness with which the entire programme was organized. To the excitement and thunderous applause of the students and the gathering, he said though he had attended many sports meets, this was the best ‘March Past’ he had ever witnessed.

He advised the students to become great achievers by Wanting, Dreaming and Working smartly to reach their goal. He challenged them to dream of a day when they will return to School as High Ranking Officers and Achievers to preside over important functions and programmes such as this. The students responded well saying that they ‘Will’.

The programme came to an end around 6 pm with a grand finale wherein all the 823 students and members of staff participated. They sang in chorus the Theme Song Based on ‘My School, Gateway to my future’! At the end, the Olympic flame was quenched as the children sang melodiously the School song “Lead kindly light amidst the encircling gloom’. 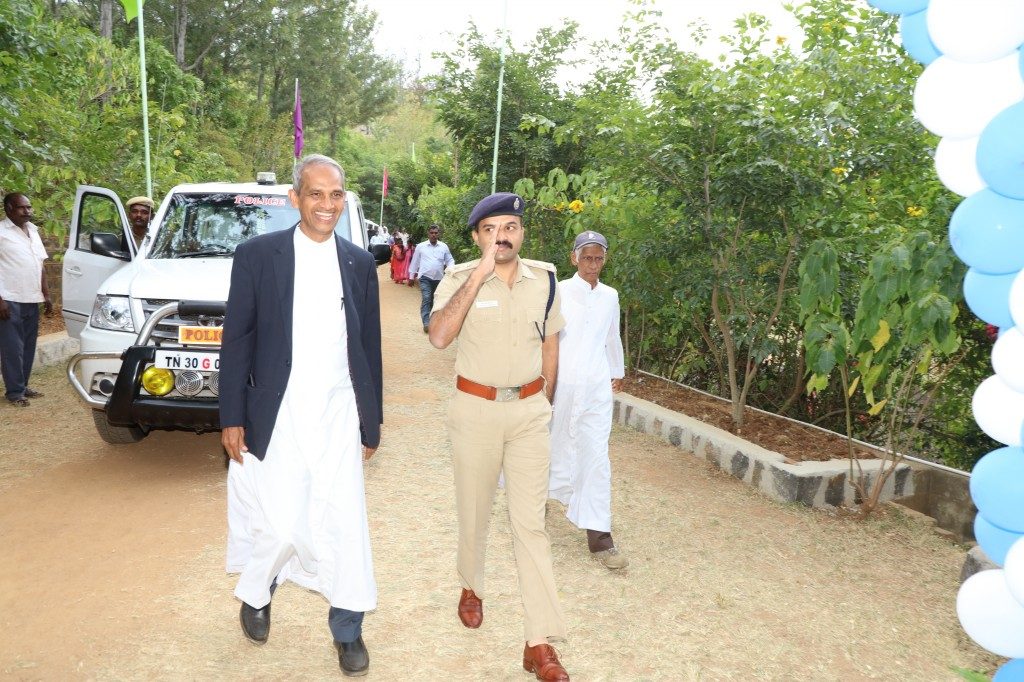 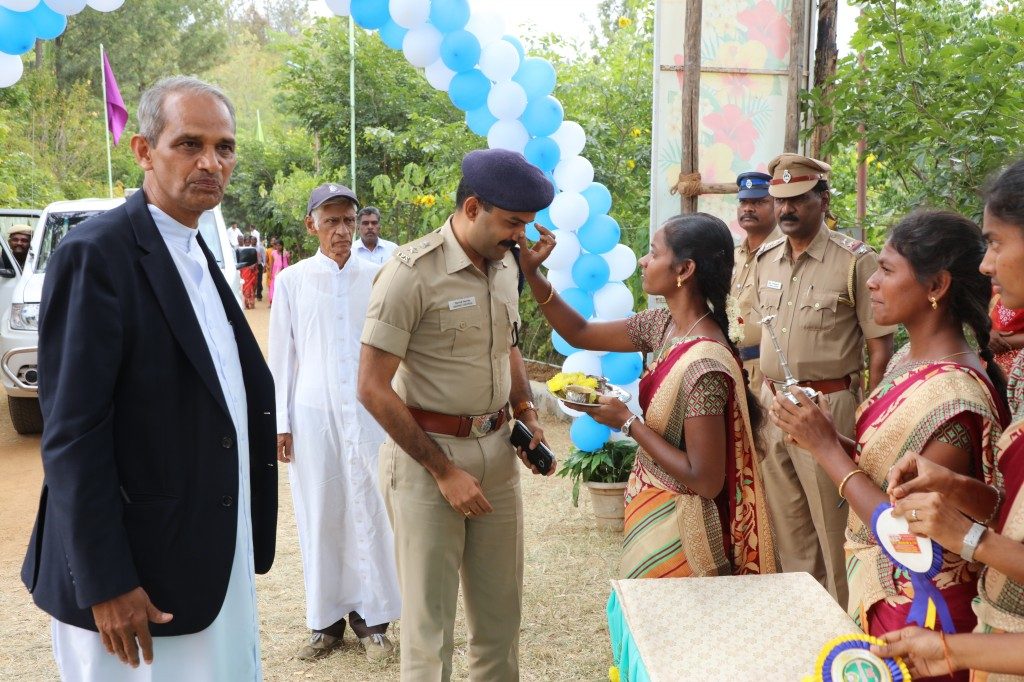 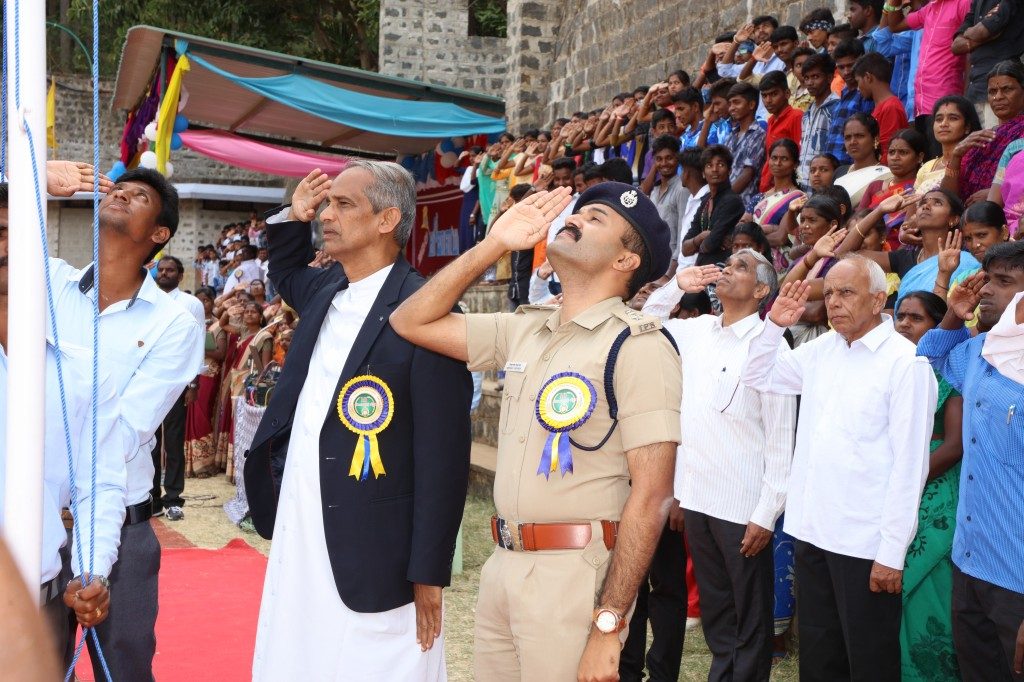 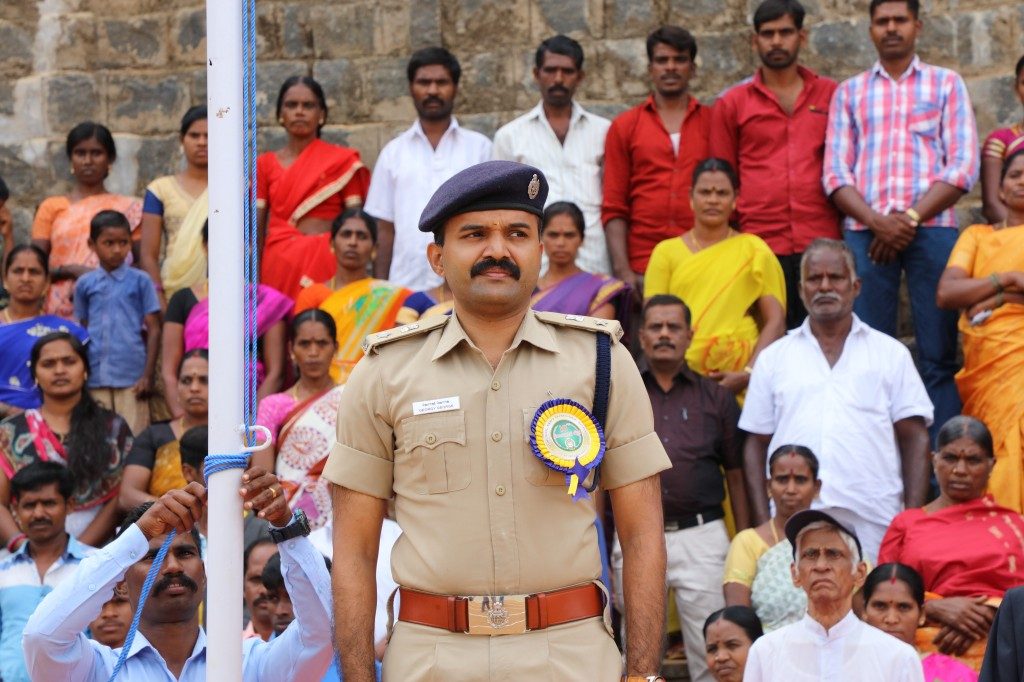 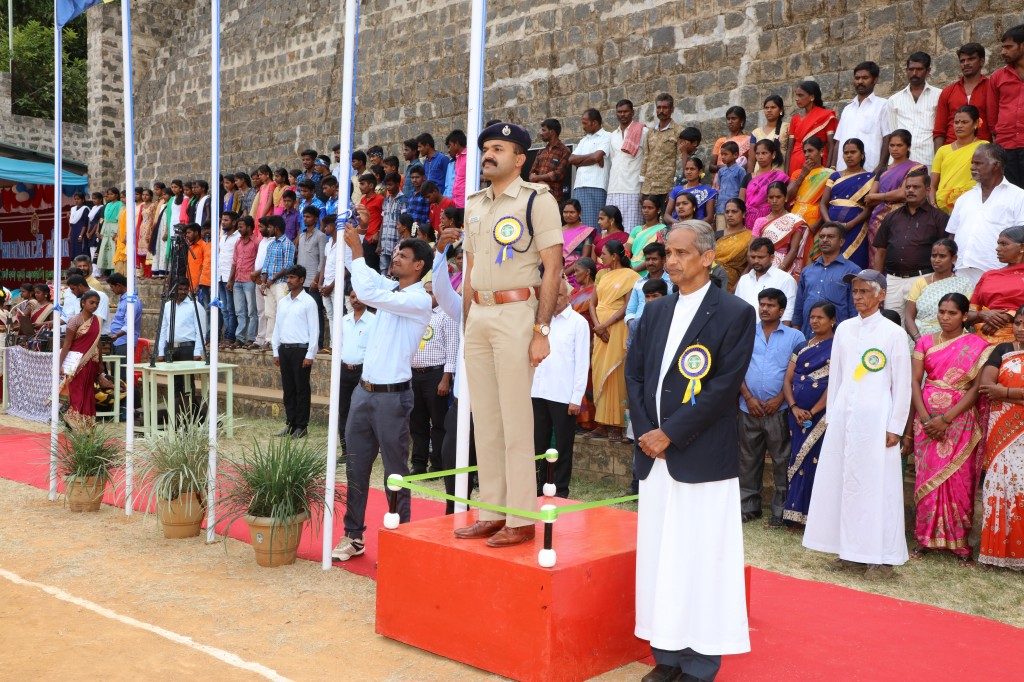 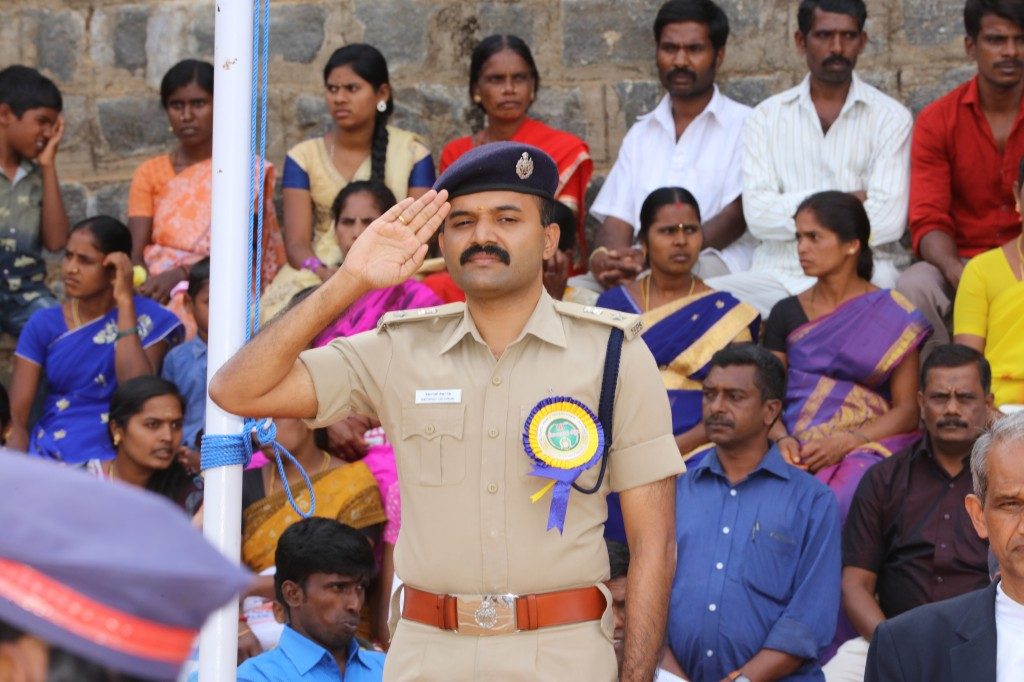 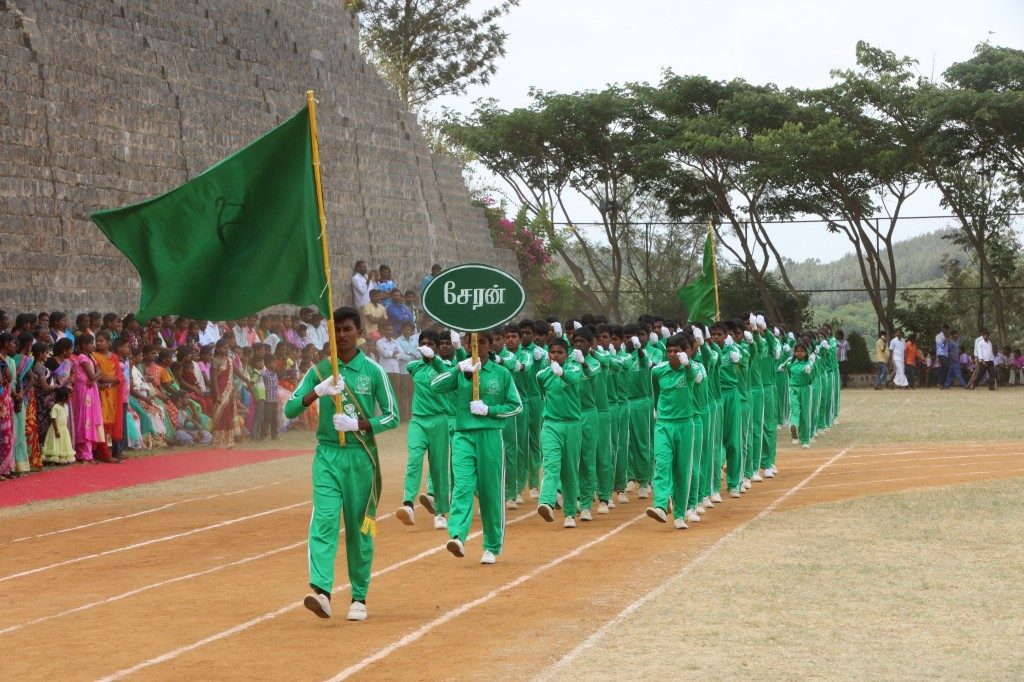 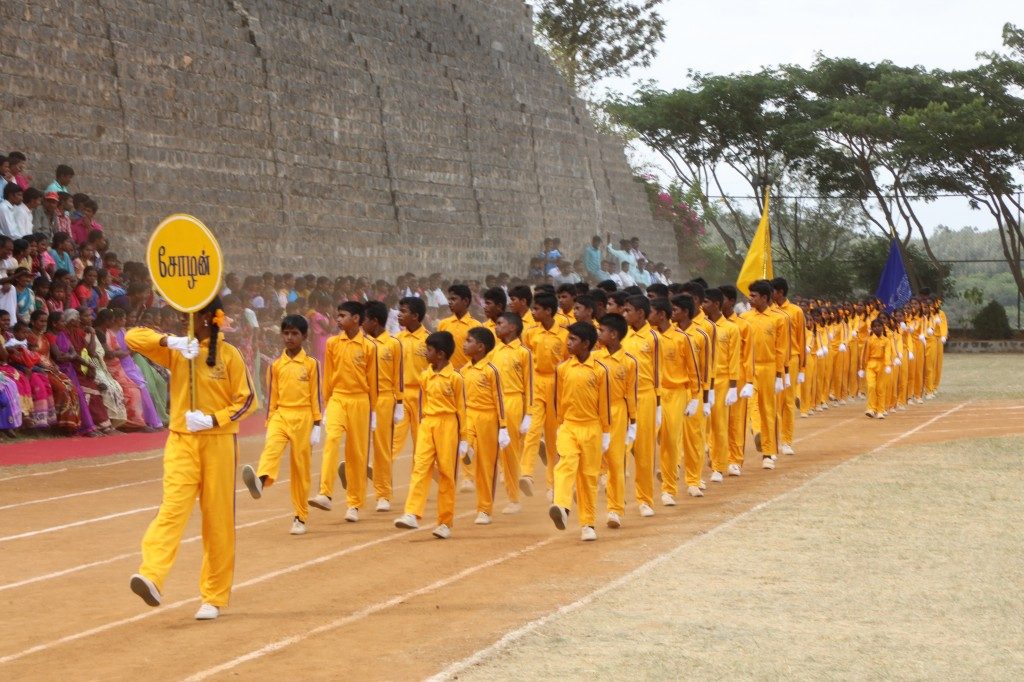 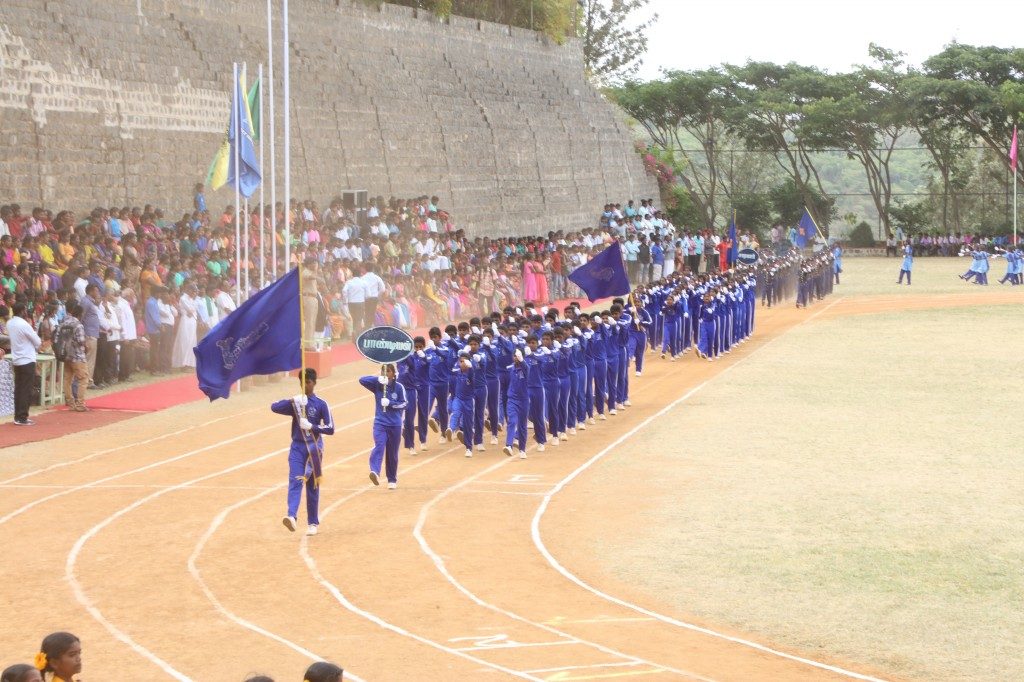 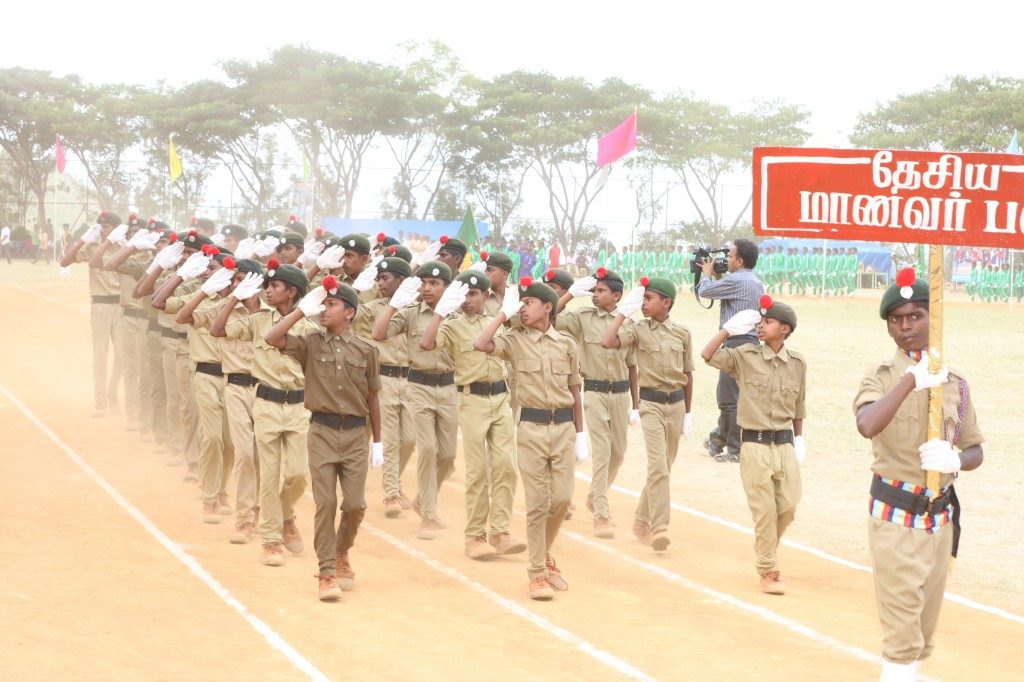 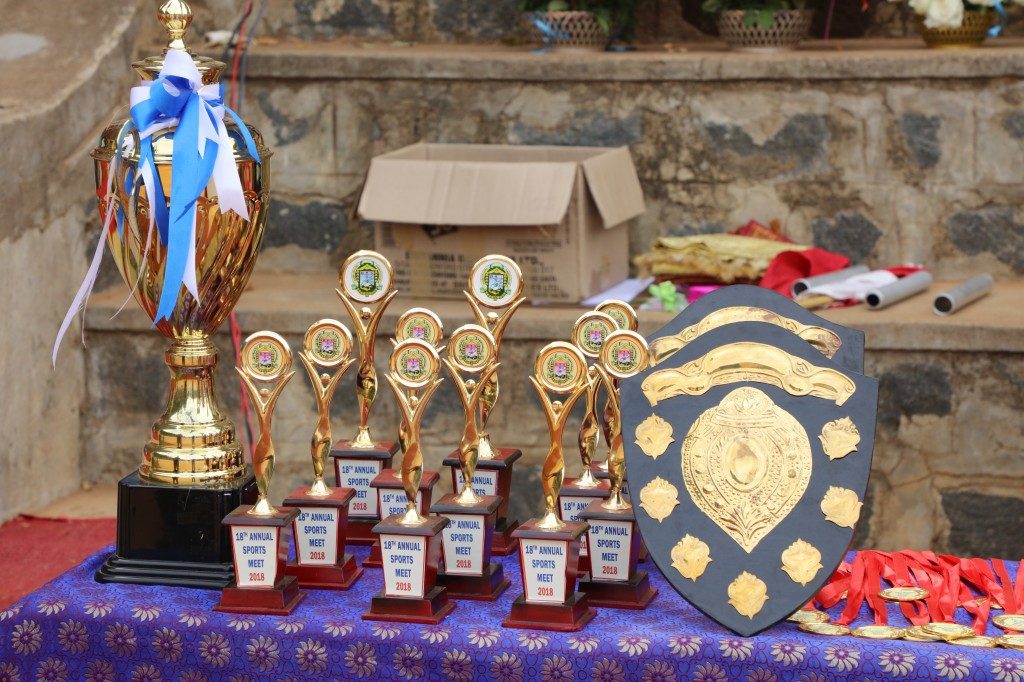 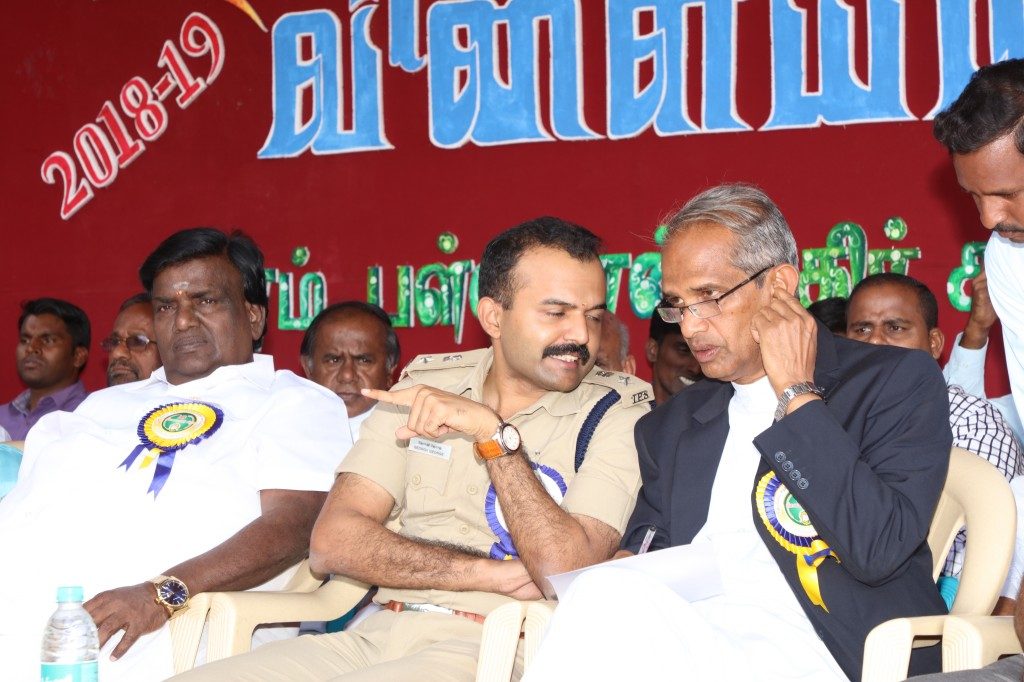 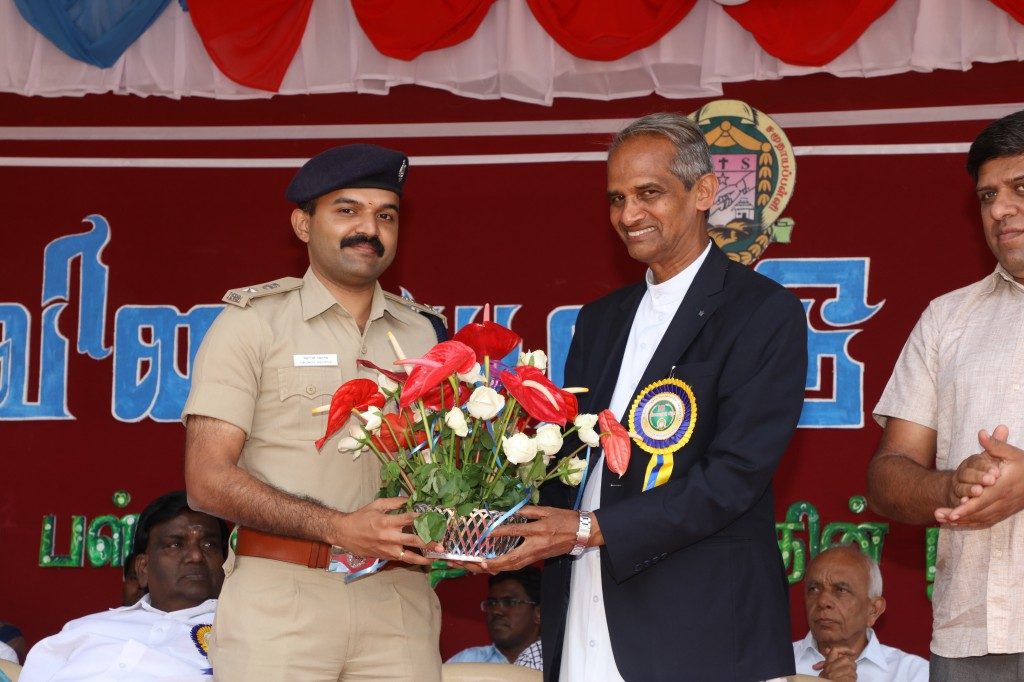 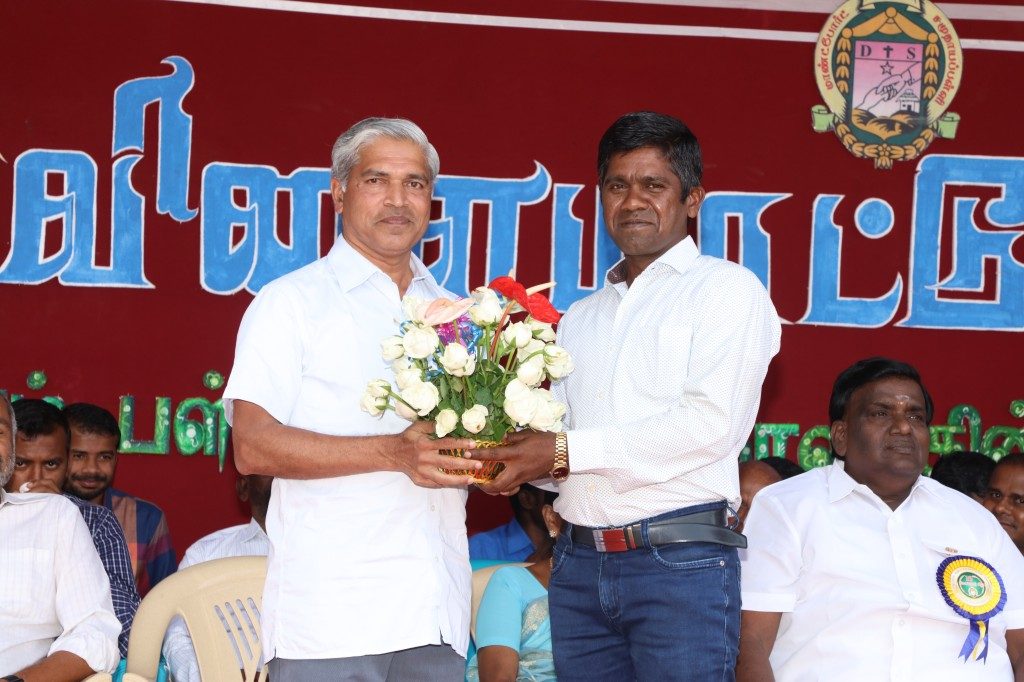 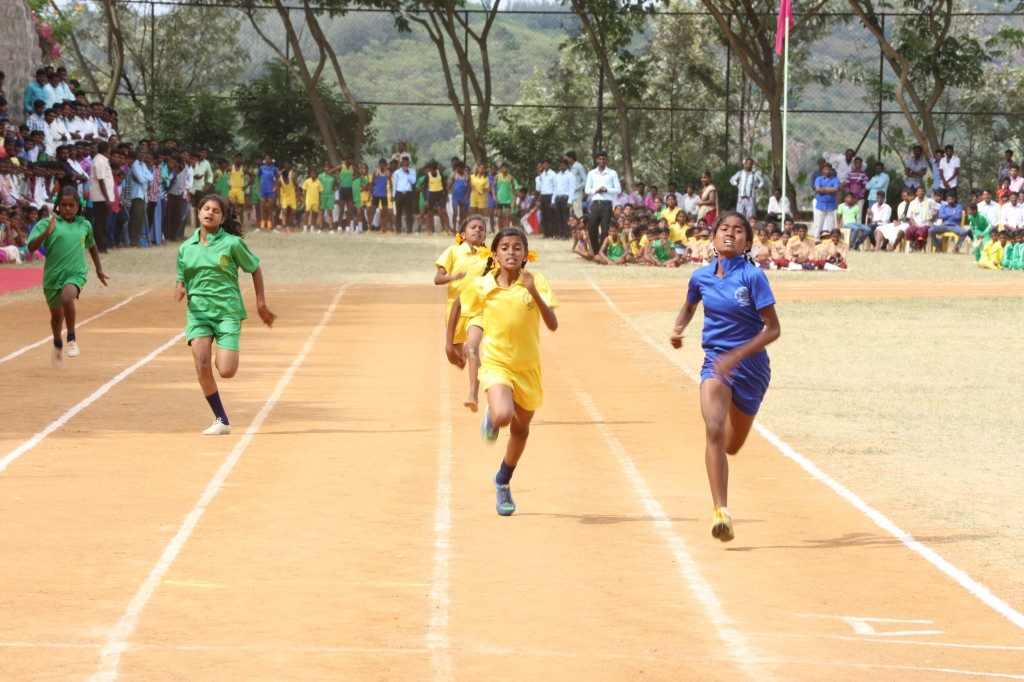 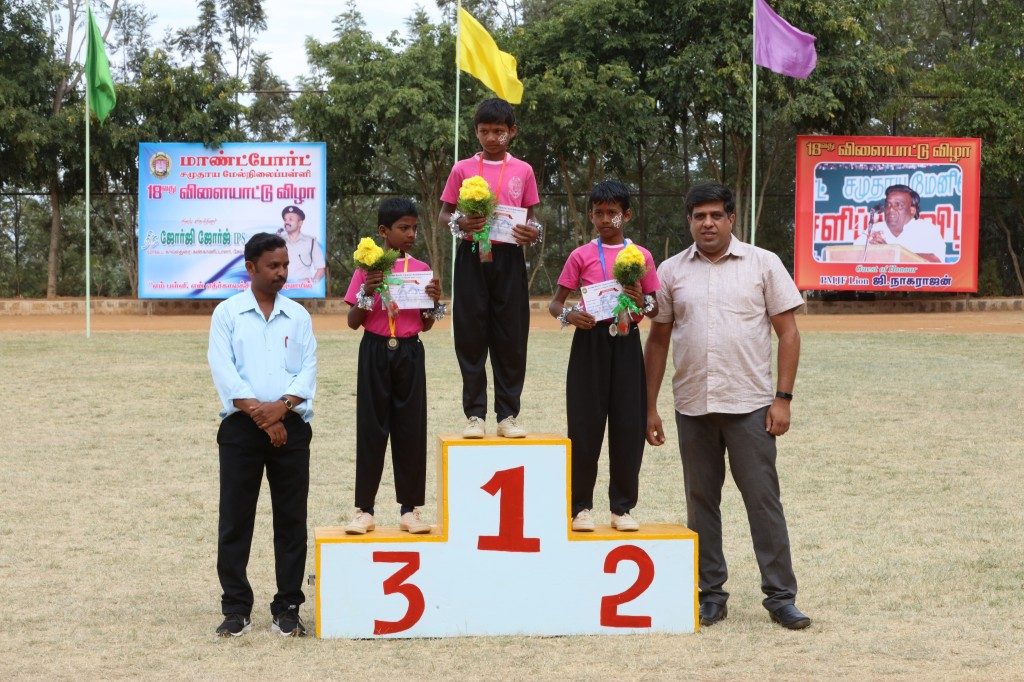 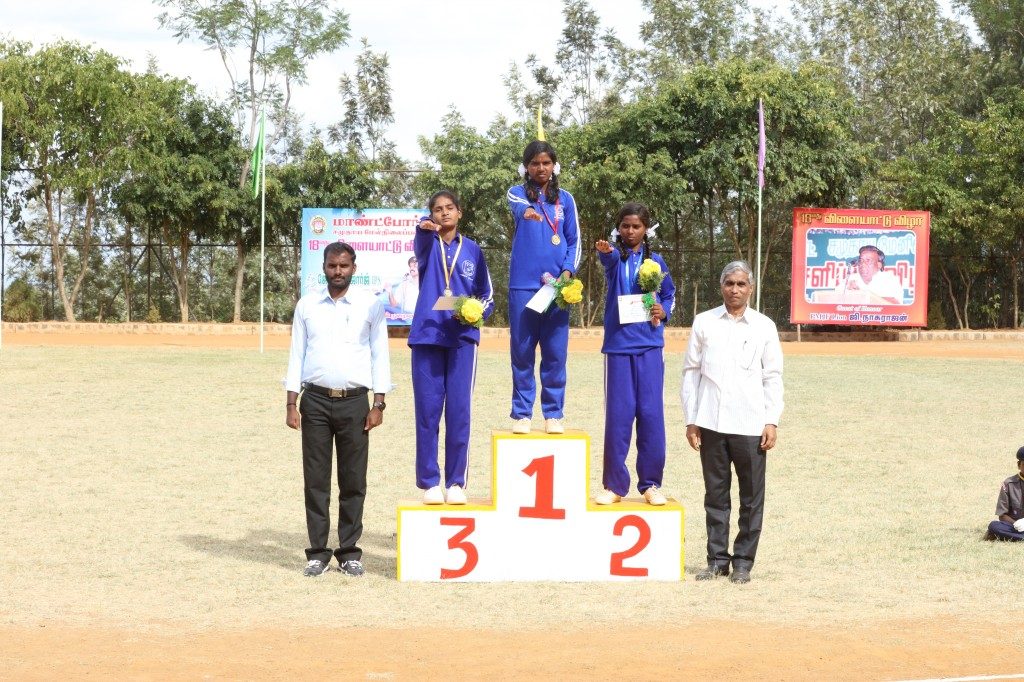 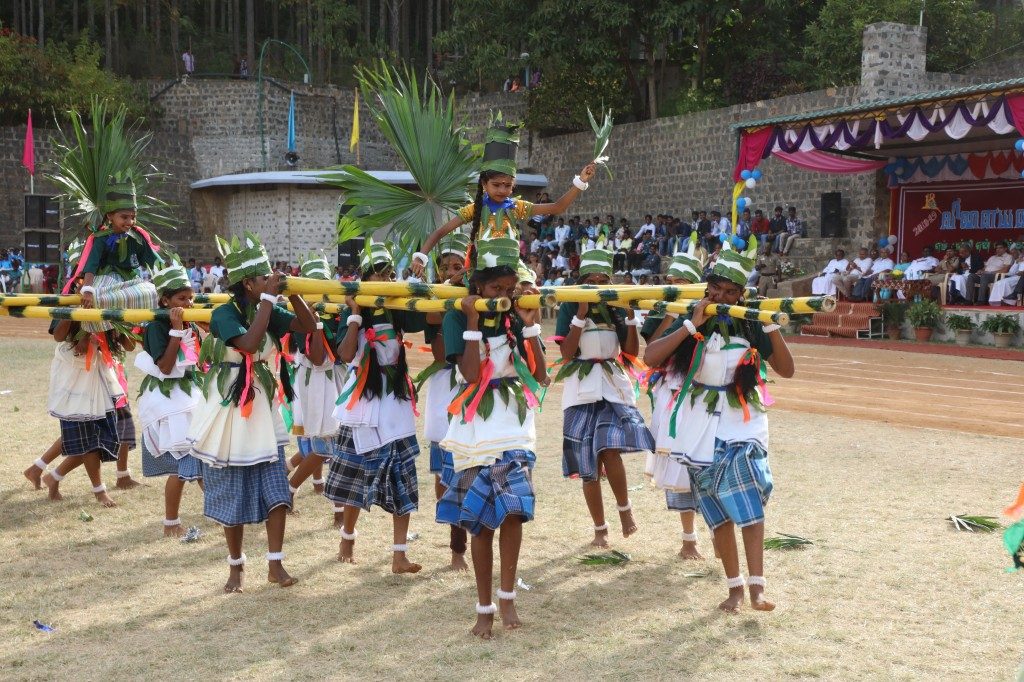 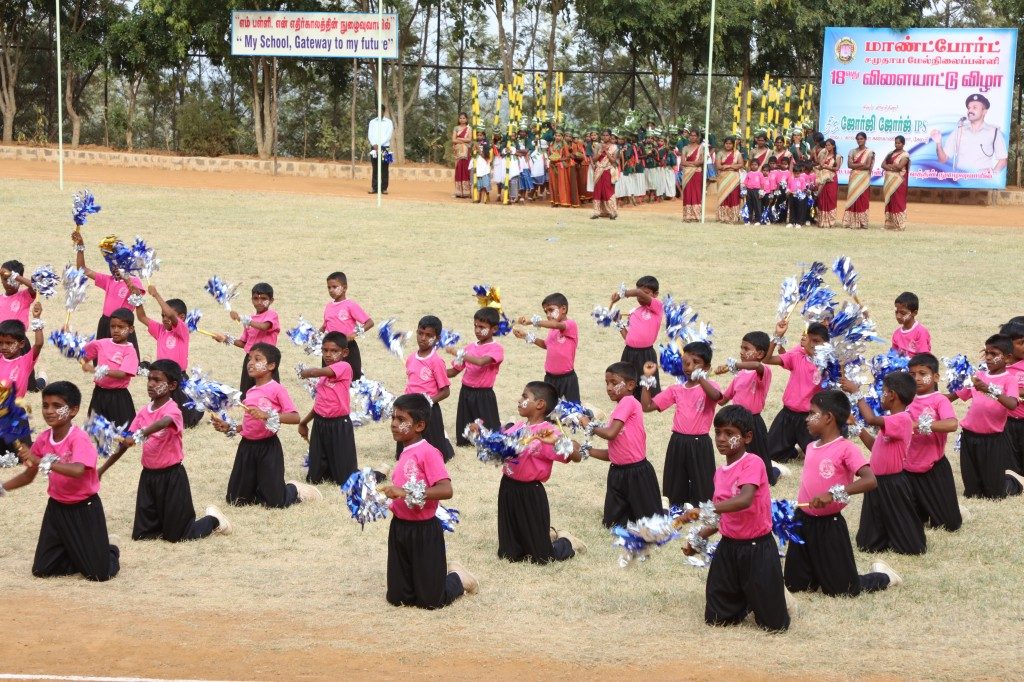 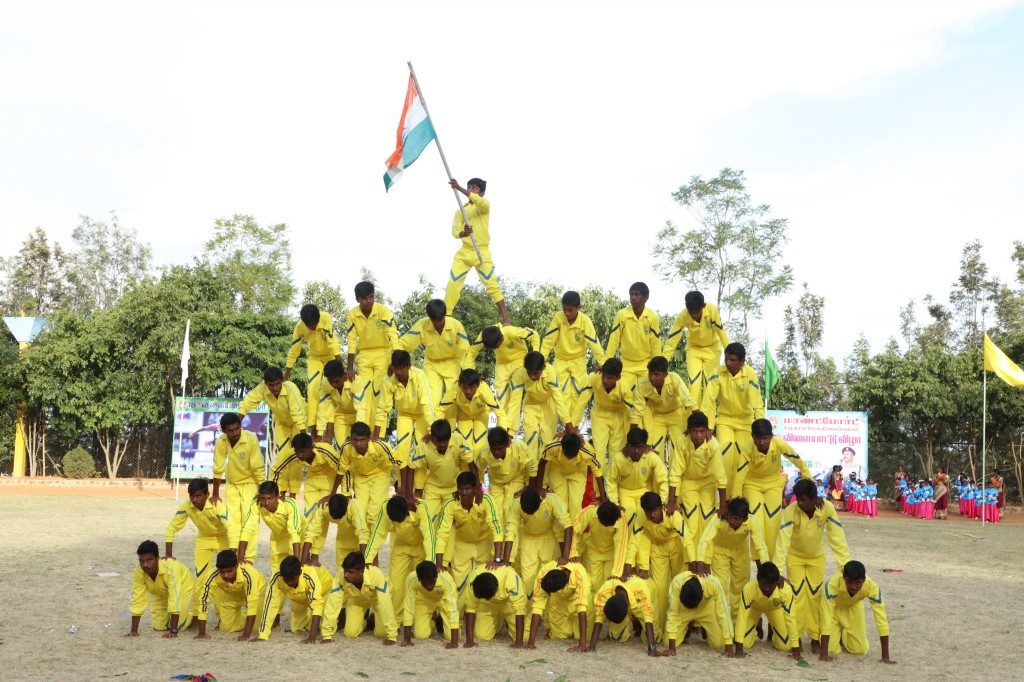 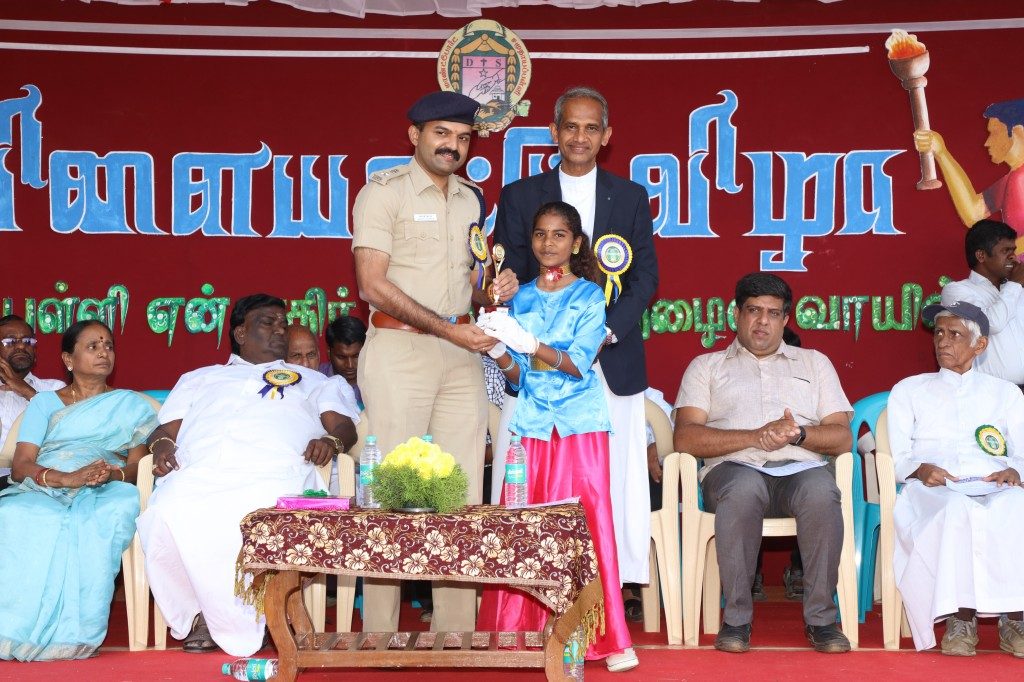 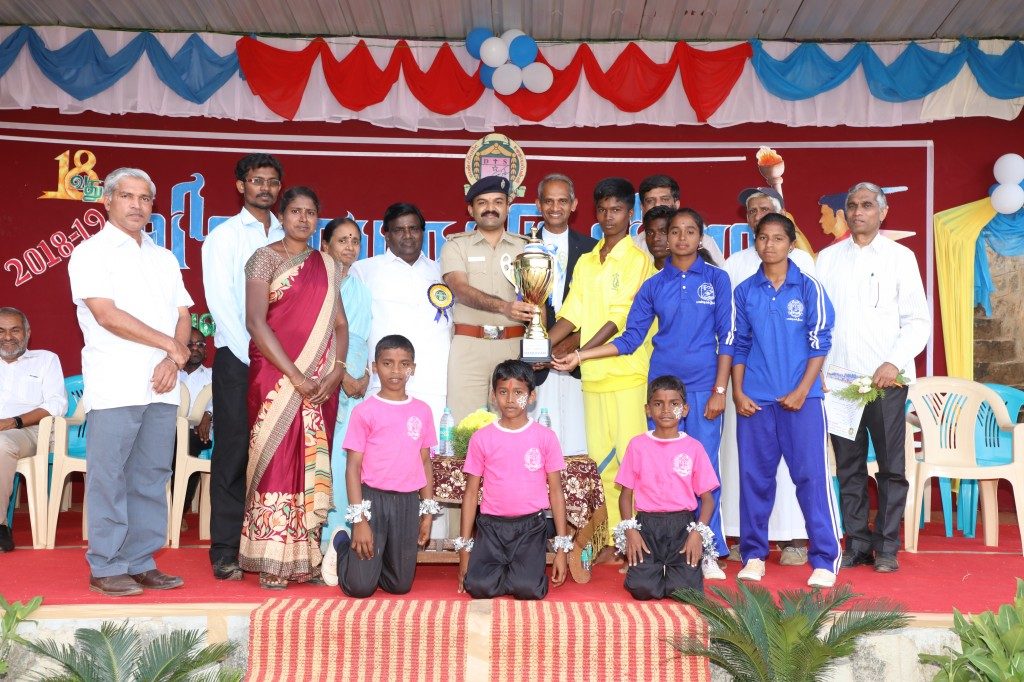 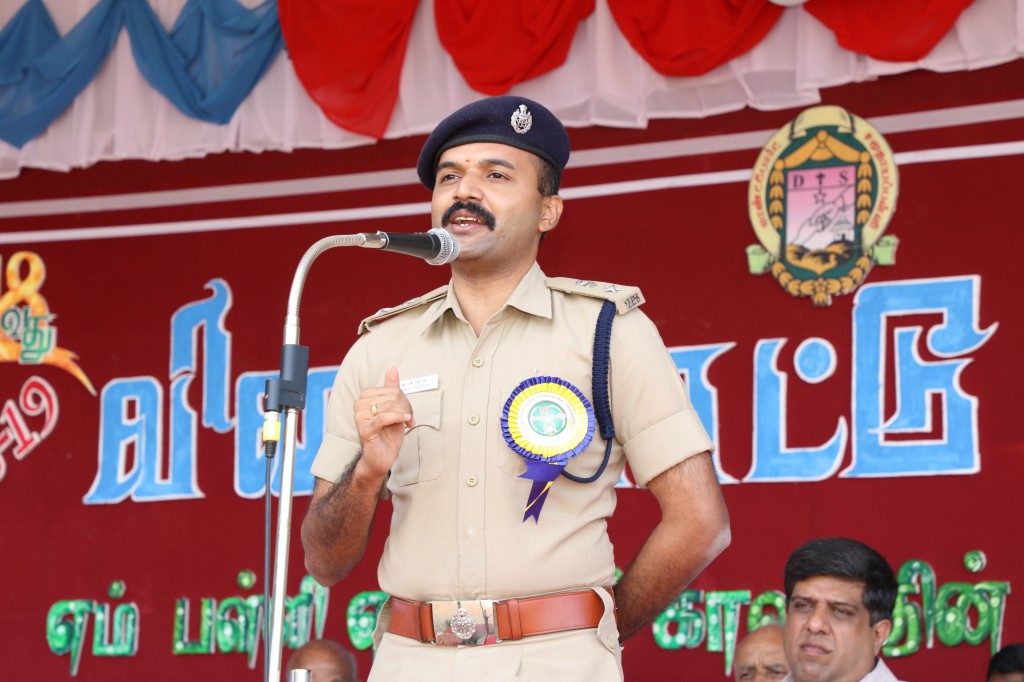 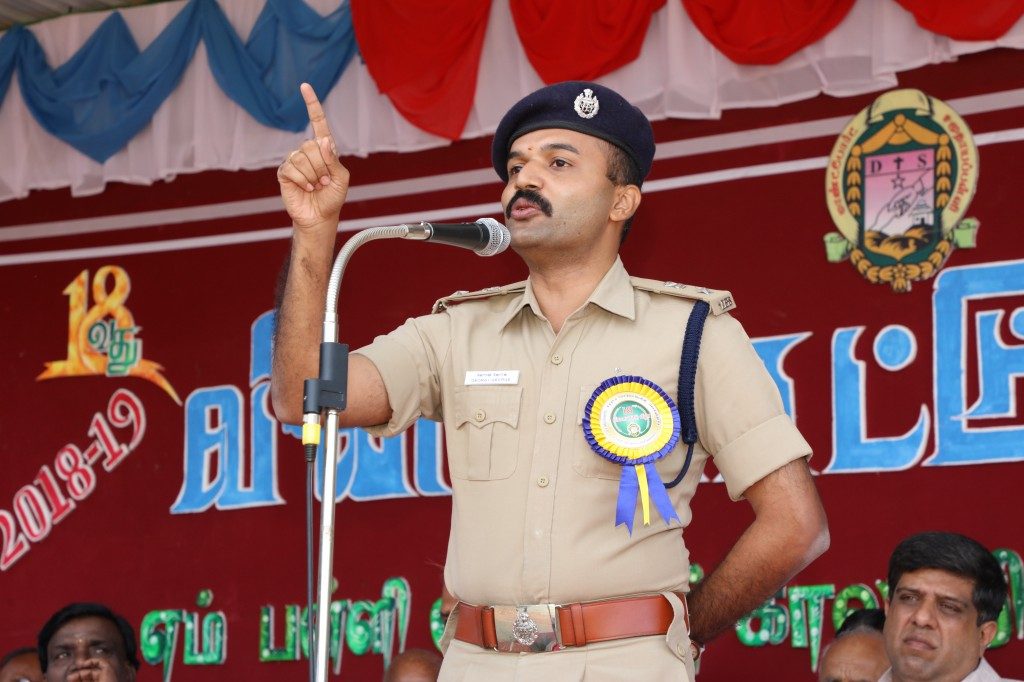 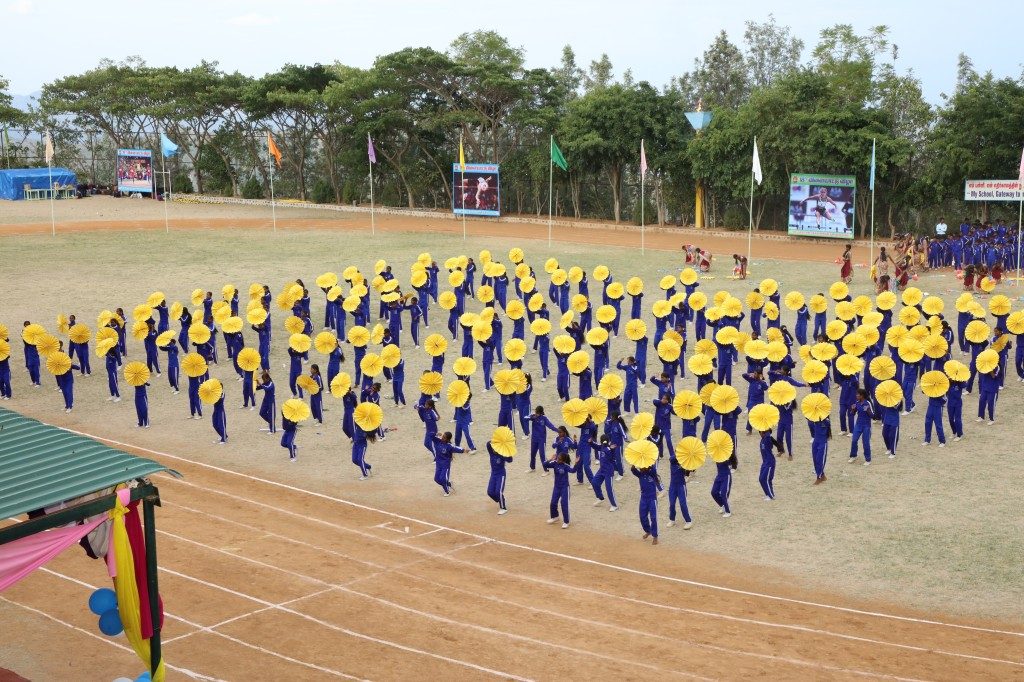 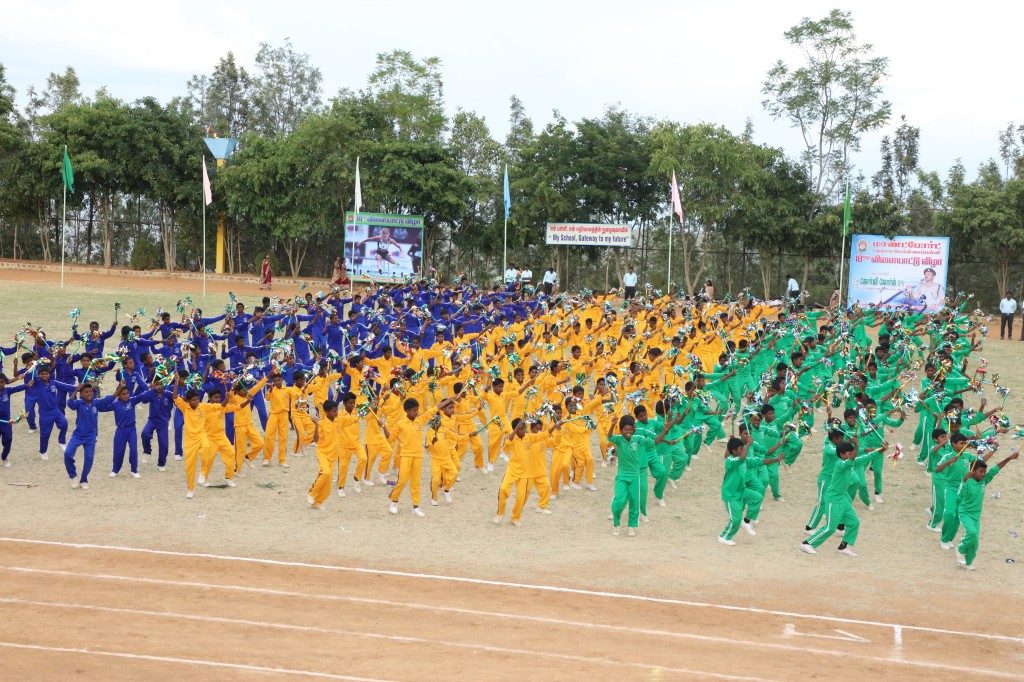 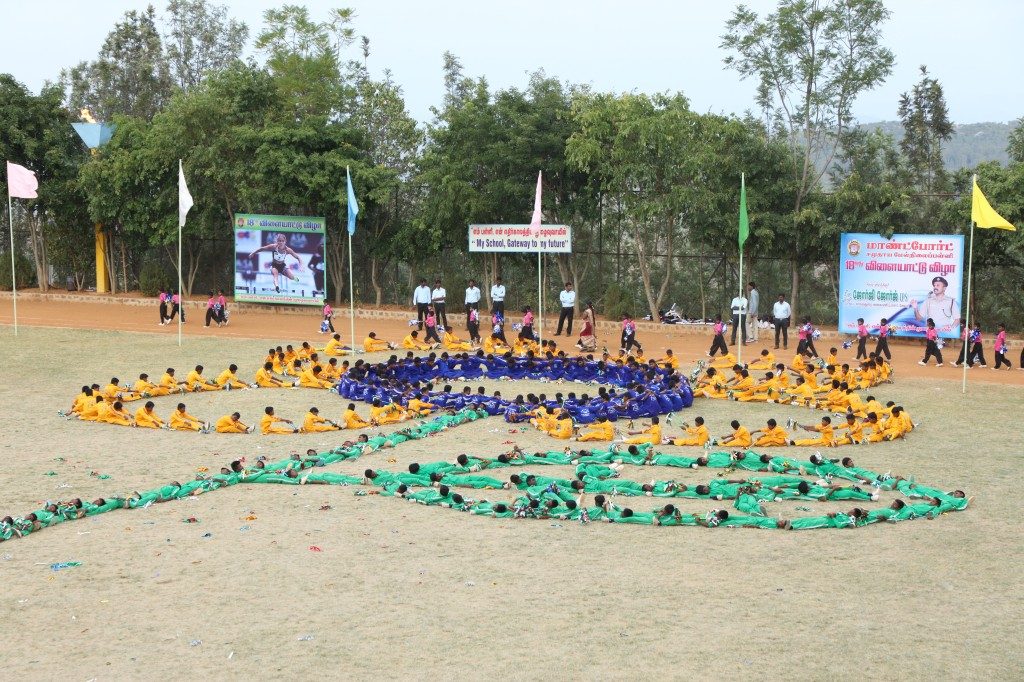 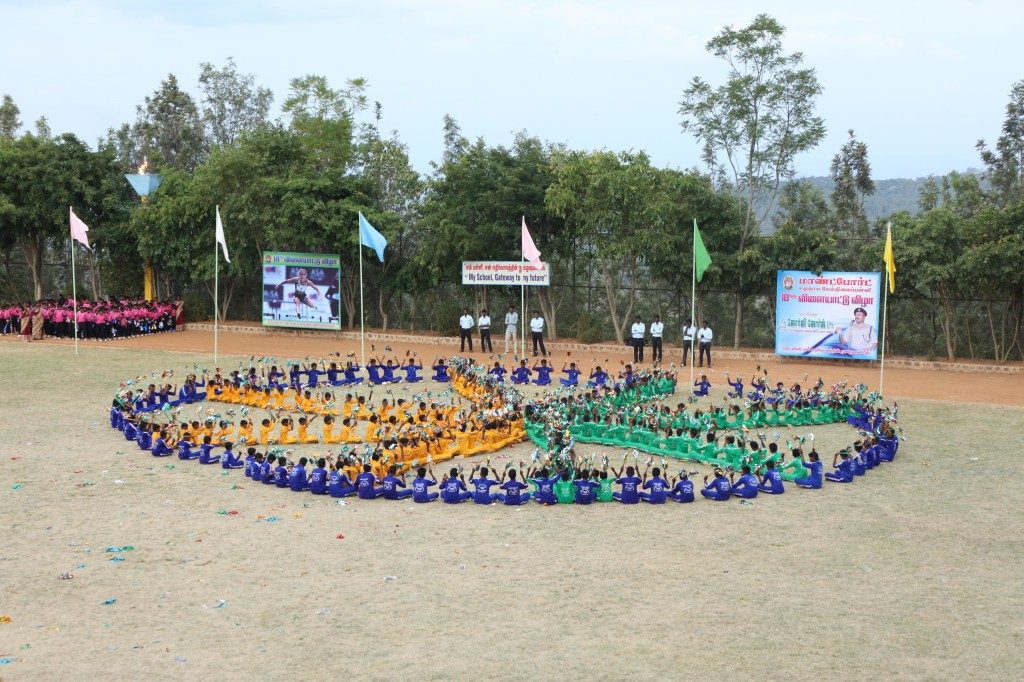 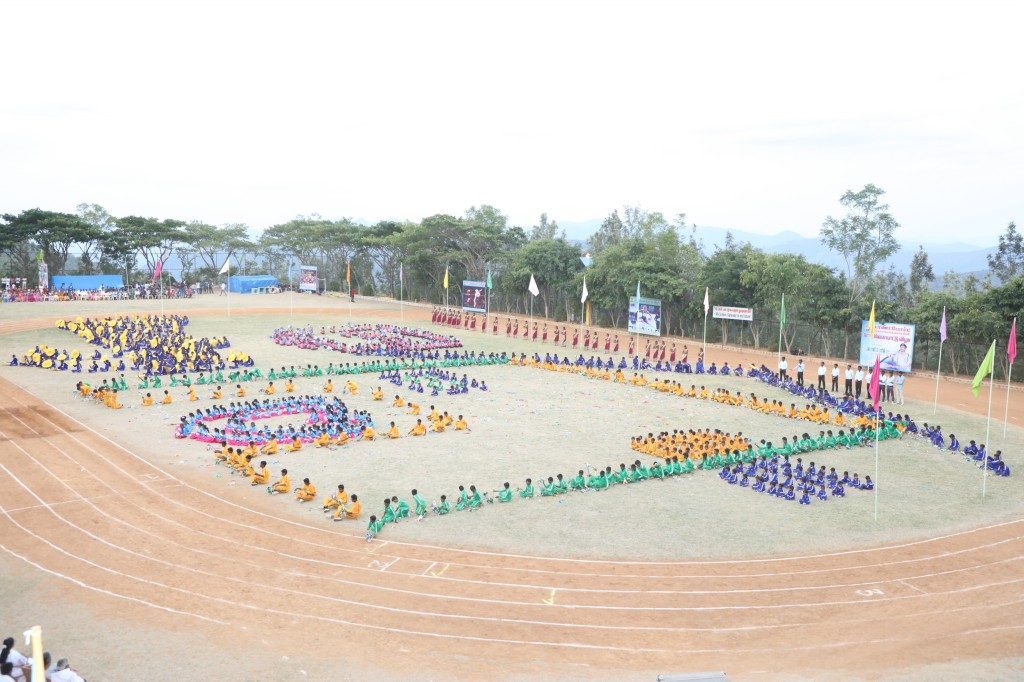